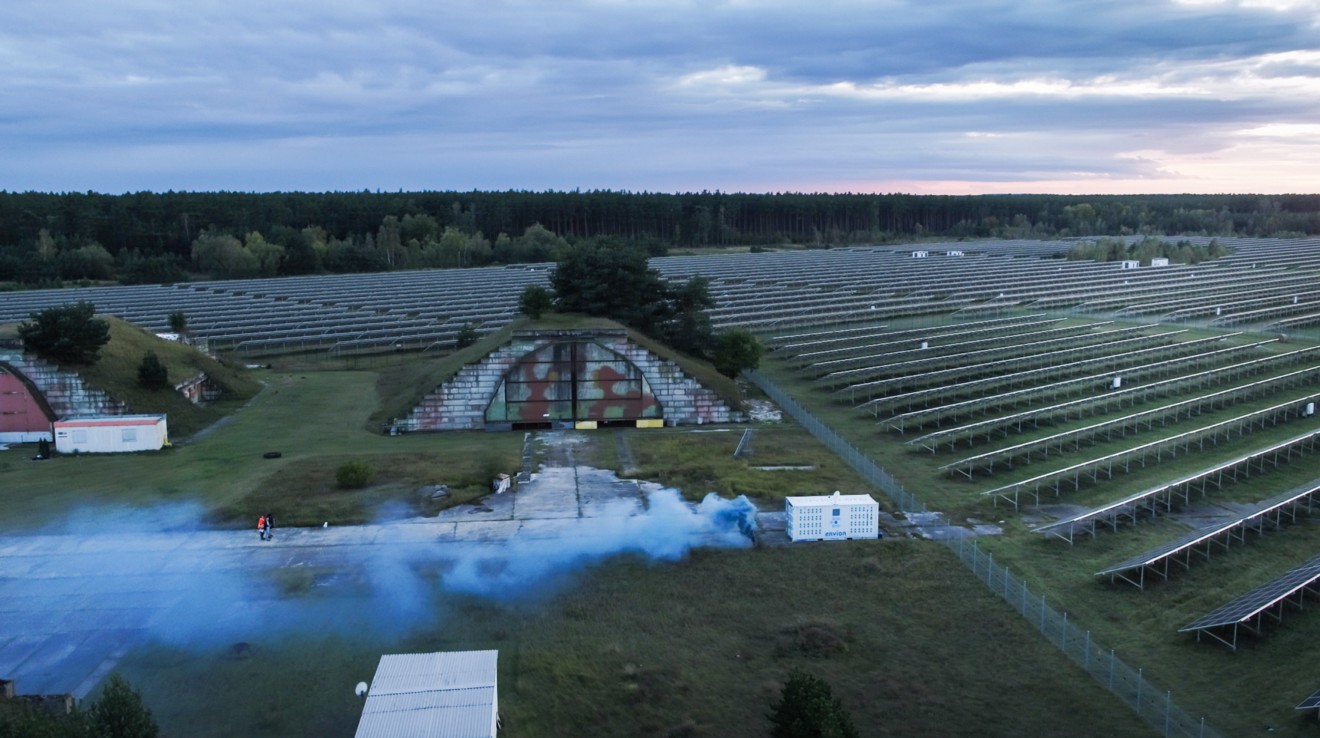 April 2nd 2019.  BERLIN — The founders of envion AG strongly oppose the findings of an investigation report issued by the Swiss Financial Market Supervisory Authority (FINMA) regarding envion. FINMA published a press release citing “illegal” activities related to the company’s Initial Coin Offering (ICO). According to the report, envion AG received unauthorized public deposits in violation of regulatory laws. The founders point out that the investigation report is not yet final and remains subject to appeal. Envion’s ex-board member Matthias Woestmann was quick to announce he was “fully exonerated” by the report, a claim the founders describe as “absurd and untrue.” Publication of the findings marks the end of FINMA’s investigation of envion co-founder Michael Luckow.

FINMA’s report alleges that envion’s prospectus failed to comply with the formal requirements for bond issuance. The Swiss regulator did not address any further issues.

The report’s allegations, which are not legally-binding, are premised on investors’ supposed right to repayment of their investment after 30 years such that the investment would resemble a deposit. On the contrary, envion’s prospectus clearly informed investors there was no right to any repayment claim regardless of company performance. The evidence given by FINMA to support their claim was not included in their public statement.  The full report reveals a weakly-supported argument and ultimately contradicts the very plain wording from envion’s prospectus.

FINMA has not formally acquitted envion board member and former CEO, Matthias Woestmann in any legal sense, despite a public statement from the beleaguered CEO announcing that he had been “fully exonerated.”  Woestmann was responsible for establishing the company in Switzerland and drafting the prospectus for the ICO.  He engaged legal counsel to advise on regulatory compliance from Swiss commercial law firm Kellerhals Carrard.

Michael Luckow, co-founder of envion AG: “I am pleased that FINMA’s proceedings regarding me have come to an end. FINMA rightly recognized that there was no intentional damage to investors on our part. They also acknowledged that any violations of FINMA guidelines were not deliberate because we relied on the erroneous advice of legal advisors put in place by ex-board member Woestmann. “

Michael Luckow continues: “However, I strongly reject the assertion made by Matthias Woestmann that FINMA’s ruling allows him to conclude that he fulfilled his duties. His task was to found envion AG in Switzerland and to draw up a “watertight” prospectus in compliance with FINMA’s requirements for the ICO with consultants appointed by him. Obviously, Woestmann was negligent in carrying out these duties, just as he was derelict of his responsibility to appoint an auditor for envion, which ultimately led to the liquidation of the company.

There is no question that Woestmann has not been “fully exonerated” as he asserts in his press release. His claim is absurd and untrue.”

Matthias Woestmann and Thomas van Aubel are responsible for millions of dollars in damages to tens of thousands of investors which they will have to answer for in upcoming lawsuits brought by the founders against their companies. The 14th Civil Senate of the Berlin Court of Appeals found collusive behavior between the former board chairman of envion AG, Matthias Woestmann and his business partner Thomas van Aubel.  Van Aubel and his wife Jutta Freifrau von Falkenhausen are co-CEOs of Sycamore GmbH, together holding 66 percent of shares in the company listed as a defendant in the upcoming civil suits.

Woestmann, managing director of co-defendant Quadrat Capital GmbH, violated a trustee agreement with the founders and unlawfully diluted their majority ownership from 81% to a 31% minority.  Thomas van Aubel and Jutta Freifrau von Falkenhausen took over the remaining 61% of the shares via their company Sycamore GmbH and with it a controlling interest in envion AG, just days after the conclusion of the company’s blockbuster ICO. The illegal takeover prevented the founding team from exerting any influence toward pursuing the company’s concept and the project was forced into a standstill. In a ruling issued on February 26th of this year, the Berlin Court of Appeal described Woestmann and van Aubel’s conduct as “immoral” as well as “especially reprehensible,” and saw a “special degree of recklessness towards the injured party,” thus confirming the first judgment issued by the Berlin Regional Court from June of 2018. (Berlin Court of Appeal, 14th Civil Senate of 2/26/2019: reference 14 U 72/18. Lower court: Berlin Regional Court, judgment of 6/21/2018: file number 90 O 38/18.)