May 18, 2018. BERLIN — Matthias Woestmann and accomplice Thomas van Aubel illegally took control of the majority of envion AG’s shares shortly after the company raised about USD 100 Million in an Initial Coin Offering (ICO). 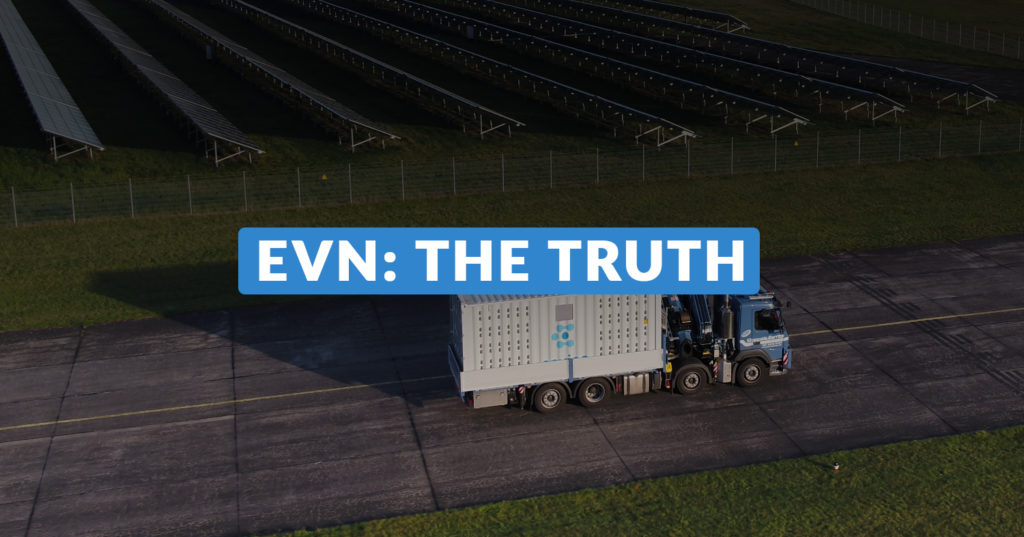 Envion’s founding team and rightful owners have sought a court ruling against the action which crippled the company and prevents envion from fulfilling the contract made with investors who purchased envion’s EVN tokens.

It now appears the beleaguered CEO stalled envion’s founders from taking legal action for several months with a disingenuous mediation process to prepare a disinformation campaign. As a distraction from legal action taken last week against Mr. Woestmann and post-hoc justification for his actions, he has begun a slanderous media campaign alleging some 40 million digital tokens were generated illegally.

The founding team now faces the challenge of responding to fallacious allegations as they make their case against Woestmann. Though Woestmann can produce no evidence supporting his allegations, envion’s founders have begun a campaign to publish the necessary proof to allow investors to determine the truth based on verifiable documentation.

According to a press release by Matthias Woestmann published in envion’s name, “… in addition to the 86 million tokens issued legitimately in the ICO, another 40 million have been generated [illegally] without the knowledge of the Board of Directors.”

Evidence shows that to be patently false and that Woestmann knows it to be false.

The facts: There is agreement that 86 million tokens were generated for purchases in the public sale. The Prospectus, which served as the guiding legal document for the token sale, outlined the structure for token creation and distribution as follows:

“For each 83 Tokens issued to subscribers, additional 10 Tokens will be allocated to the founders, 5 Tokens to the Company and 2 to the bounty program without consideration.”

The additional tokens beyond the subscriber tokens — for founders, company, and bounty — were mentioned in the company’s Whitepaper and approved months before the ICO by Cyrill Staeger and Matthais Woestmann. Approximately 20 million tokens were created according to this procedure. Woestmann’s allegation that those tokens were generated without his knowledge and approval is verifiably false.

The formula above applies to all purchased tokens, including the private pre-sale which qualified as part of the subscribers tranche, and was mentioned in the Prospectus.

The pre-sale was executed with the knowledge and direction of Matthias Woestmann: about 12.5 million total tokens were sold in the presale.

The presale helped finance company operations to prepare for and execute the ICO.

Any oversupply is due to Woestmann’s actions: first, announcing an investor and ordering the token creation; then, after the investor does not pay, refusing to let the tokens be destroyed; and finally, claiming that there has been unjustified token creation which watered down investors’ token value.

Matthias Woestmann could easily respond to the numerous requests from envion’s founders to authorize the burning of tokens and remedy the problem if he were concerned about the effect of these extra tokens. Instead, Woestmann has ignored these many requests of which there is ample written proof.

Investors can verify the total number of tokens generated publicly on the blockchain:

And here a SCREENSHOT from one signature of presale by Matthias Woestmann:

Woestmann’s scandal around extra tokens appears to be frivolous and desperate as there is an easy solution to the existence of extra tokens: destroying tokens. The existence extra tokens has been public since the end of the ICO. Envion published blog articles and social media postings about the extra tokens and the process of burning them months ago. It has been mentioned many times in the Telegram community that the total supply listed on exchanges is inaccurate because many millions of tokens would be burned.

All tokens are currently accounted for — something Mr. Woestmann should know considering the vast knowledge of the blockchain he claims to have. The following wallets contain these extra tokens which clearly demonstrate the oversupply of tokens that must be burned: 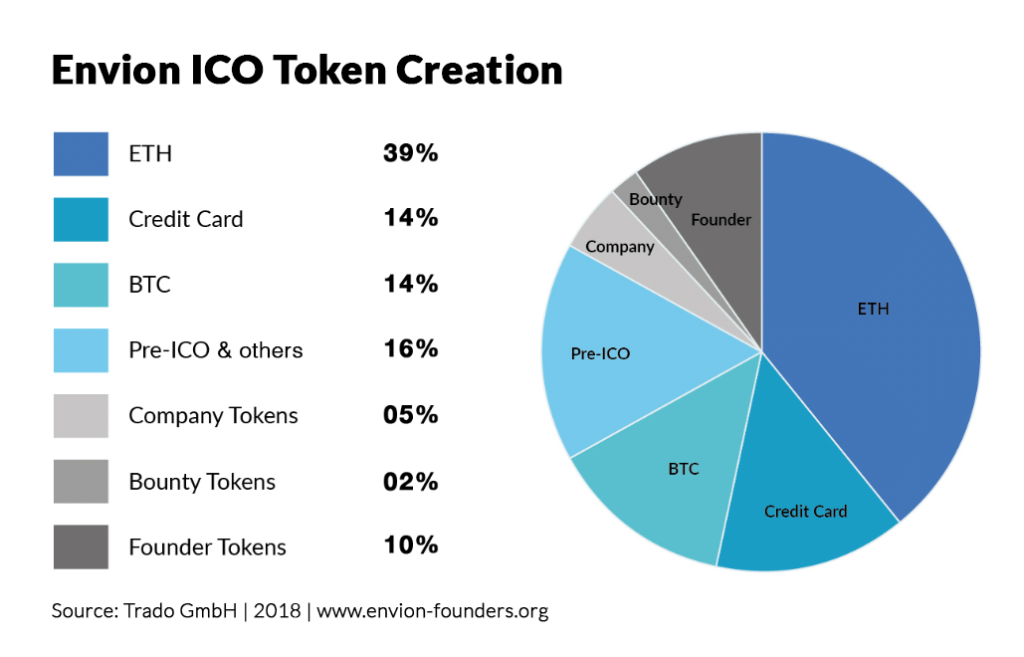 All of the tokens are accounted for and publicly verifiable on the blockchain. None have been issued — to the knowledge of the founders — without permission from Matthias Woestmann, and generated according to the Whitepaper and Prospectus. This includes pre-sale tokens produced as the direct consequence of the actions by Matthias Woestmann.

Woestmann has conjured up a scandal of his own design and authored a problem which he is uniquely able to solve by simply doing the job of CEO and authorizing the burning of tokens as announced to investors.The diversionary technique has a fatal flaw which he has overlooked, perhaps because of Woestmann’s own ignorance of how blockchain technologies work — all of the evidence is in public and it all points to a diversion strategy meant to take focus away from the many legal charges he faces for illegally taking control of envion from its founders.

Mr. Woestmann is invited to retract his false allegations and return company ownership to envion’s founders so that they can continue to operate it as planned.